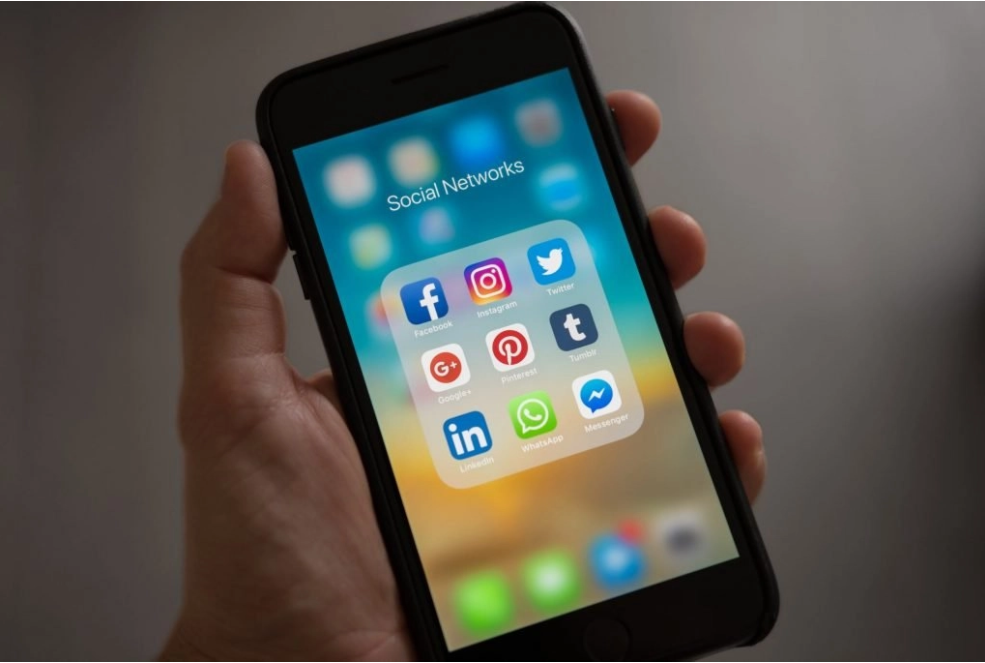 How does excessive use of social media affect us?

This is the world today: social media is here to stay and to facilitate many things in our daily lives, such as quick interaction with others and finding those old friends that we have not seen in a long time. However, it is not a secret that excessive use of social networks does affect us.

How do you recognize that social media is affecting you? Answer: when your personal life begins to change due to spending a lot of time on social media. Although it is difficult to determine how much is “a lot of time”, an indicator is when that time takes away from you spaces that you used before to share with your loved ones, studies, work and even food and rest.

Before talking about how social media affects you, let’s look at some data.

How does excessive use of social media affect us?

It is important to clarify that these social media platfroms by themselves do not affect us negatively. In fact, networks can positively affect those who use them in a controlled way. You must be alert to the signs that indicate that it is affecting you in a negative way.

I want to name a few positives:

Now, how does social media affect you negatively?

As I have said, these social media platforms by themselves are not bad; in fact, good use brings positive results. I want to leave you some recommendations so that social media won’t affect you negatively.

Social media can become powerful allies in your daily life. You just need to be aware of the signs that tell you that something is not right. Now tell me what you think: how have you been affected negatively when you spend a lot of time on social media? Leave me your comments.