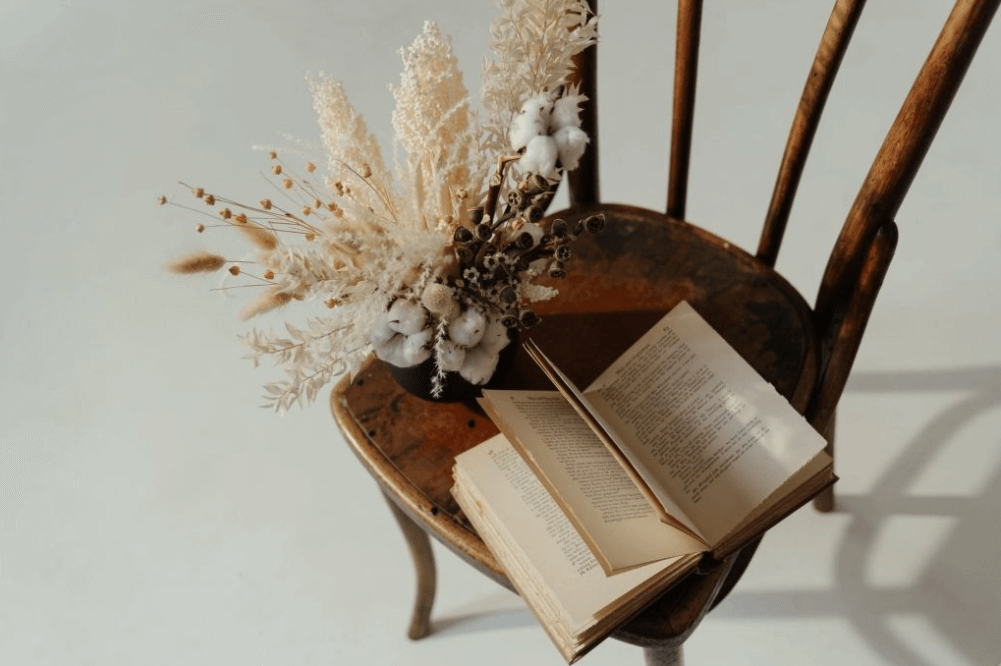 Types of depression and their treatments

Currently, efforts are being made to talk about depression and abandon the taboo idea of ​​it. It is important to understand that you can suffer from a type of depression and not know it, but timely treatment can help you get out of it.

Depression is understood as a more serious situation than sadness, which lasts over time and changes social, work and personal dynamics. Depression is the disease that most significantly invalidates its sufferers: it is the main cause of disability in the world and increases comorbidities.

Some data from the WHO estimate that about 300 million people suffer from some type of depression in the world. In America, there are approximately 50 million who suffer from this pathology. Depression affects women more than men and can lead to suicide. From 2005 to 2015, there was an 18% increase in people suffering from some type of depression. Despite these figures, the depression is surmountable.

There are situations that are out of your control or other unexpected ones that can plunge you into some kind of depression. Depression can appear if

I will expand a little more what is understood by depression. As I said, depression differs from the usual changes in our emotions in terms of how we deal with the difficulties of daily life. Depression is a state of persistent sadness characterized by loss of interest in situations or activities that are usually enjoyed ─ for at least two weeks ─ ; In addition , depression affects habitual performance within work, school, and family.

It is important to be alert to some signs that tell you if you are suffering from some type of depression. Among the most common symptoms of this disease we have:

Although it seems that depression occurs in only one way, this is not true: there are several types that respond to particular situations or treatments . Next, let’s look at the different types of depression.

Destructive Mood Dysregulation Disorder: It is a type of depression that is characterized by the fact that the patient always feels angry, raging, choleric; also the person cries frequently or is very sad.

Major depression : It is a depressive state in which there are a combination of symptoms that are maintained over time. In this state, the interest in performing daily activities is little and with clear symptoms, at least in a period of two weeks.

Persistent or dysthymic depression : It is a permanent state of low mood. It is often confused with major depression, although they can actually coexist. They differ in that dysthymia usually has a lower intensity in relation to the symptoms, but is more chronic over time. It is a latent state of affectation in the emotions, which is characterized by a general disinterest and is accompanied by low self-esteem. It is not usually disabling, despite interfering with the normal development of the routine and the perception of fullness.

Premenstrual dysphoric disorder: It is the one that occurs days before the menstrual cycle. It is associated with the hormonal changes that can come before the beginning of the period; generally improves after this one ends.

Drug-induced depression: It is the one that arises from the abuse of substances, whether they are prescribed for a medical condition or for the consumption of recreational drugs.

Reactive depression: It is the one that appears when a situation causes it. The person manifests having greater discomfort than what could happen in similar situations.

Postpartum depression: It is the one that occurs after a pregnant person gives birth. It can appear just after the delivery and extends from three months to a year; you may have mild to severe symptoms.

As I have assured, despite the taboo, there are already support and interaction groups between patients and professionals to establish a dialogue around the subject of depression. All efforts are aimed at a single goal: it is possible to overcome some type of depression, with timely treatment . If you have had some of the symptoms exposed or have already been diagnosed with some type of depression, you can be sure that mental health is a priority and that you can see light in the middle of that chaos. Feeling depressed is not a weakness!

The treatments that are used to treat some type of depression are, in general, three: medication, psychotherapy and combination psychotherapy-medication.

Although there are many people who fear medication, this is usually an applicable and timely option for people with moderate, severe or minor types of depression, in which only psychotherapy does not respond to the needs of the patient, perhaps due to some chemical imbalance in the brain or by persistence of symptoms. However, medication may be unnecessary for people with mild bouts of depression. In all cases, the psychiatric company will establish the medications and their duration in the process.

It is a satisfactory alternative for those who have depression with mild symptoms. Psychotherapeutic contact is useful from the beginning to direct the patient in his treatment, whatever it may be, even if he presents suicidal behaviors or thoughts or functionality is affected; it also works for those who have been diagnosed from a stressful event or situation.

This combination is usually applied when the person has been diagnosed with major depression, in mild or moderate forms, without affecting suicidal thoughts and behaviors; the patient has adequate judgment, is not aggressive or has psychotic behaviors. It is usually the most applied in different cases of depression or as an entry treatment.

If you think you may be suffering from some kind of depression, don’t be afraid to seek psychotherapeutic help! This first approach will direct you to identify negative beliefs or behaviors, adapt to crises and daily difficulties, improve your personal relationships, acquire tools for problem solving, and learn to identify the particular causes of your condition, among others. Do not stay in silence! Depression can be overcome!